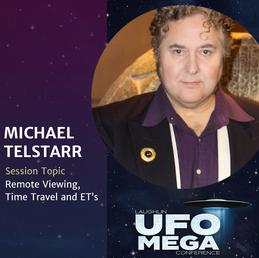 Michael Telstarr was born on Friday July 13th. He holds 7 World Records in Escapology. He is

the youngest person to perform "Houdini's   Water Cell Torture Escape" at the age of seventeen.

He strongly  believes in mind over matter and the belief we are more than our physical selves.                Michael  has attended the Monroe Institute and did the Gateway and Trainer's Program. He has

Michael was an escape artist under the name "Scott Free" in his early years performing. He has done   upside-down straight-jacket escapes in public, sometimes hanging 90 feet in mid-air in public places     such as the Exhibition in Toronto and over Lake Ontario!

His love for illusionists and sleight-of-hand experts such as David Copperfield, David Blaine and             others has led him to perform outdoor performances in highly visible places such as the Dundas             Square and Harbourfront.

Michael continues to dazzle people in his private shows and public appearances as a master of             mentalism. See him bend spoons and keys, guess your underwear color, or see his ability to light up     lightbulbs at will or levitate objects and move objects.

Remote viewing was developed from observations of how highly trained psychics obtained                     information. The CIA  was tasked with finding a way of either making it work or disproving it                   altogether.  With the help and direction of Ingo Swann, the Stanford Research Institute and a group       of operations in Fort Meade, the impossible proved possible. In his fascinating classes, Michael will       share some of his experiences, plus how remote viewing works and how it can be used to heighten       personal insight and intuition. Come learn how this exciting new technology propels us to experience     humanity for what it truly is. Michael has taken the Masters Class with a well-known individual               involved in the now declassified "Project  Stargate Program." 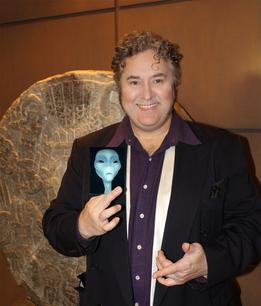 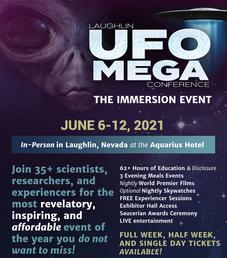